D is for Disney World 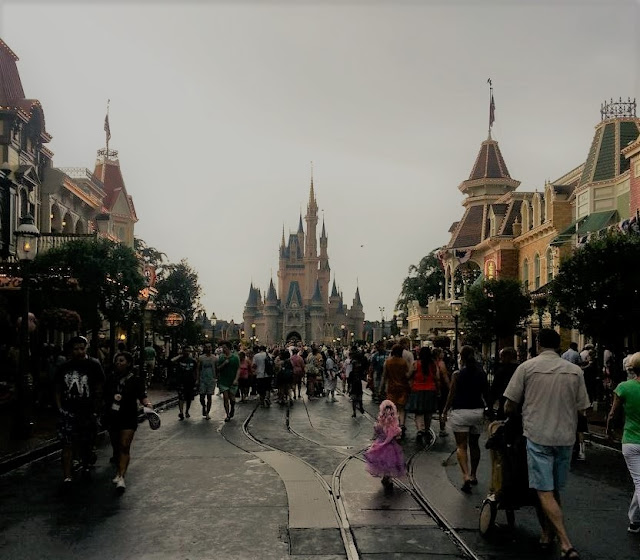 I know a place where dreams are  born...

It's the first Sunday in April,  1958, and through another decade. It's seven o'clock. I know exactly where I am and what I was doing. I am in our den in my family's house in Hartford, CT. My father is sitting in his aqua recliner, my mother is sitting on the couch. They're both probably finishing the Sunday newspapers. I'm in "my"chair. I went to Hebrew school in the morning and the afternoon was spent visiting great aunts and uncles and cousins. Dinner is finished and the kitchen has been cleaned. It's time for Walt Disney, and it's time for D Is for Disney World..

Between the Mickey Mouse Club after school every day and the Sunday night Walt Disney Hour, I was a complete fan of all things and people Disney. I dreamed of going to Disney Land and remember thinking if I could just see Disney Land I could die happy. In retrospect that's an odd thought for a middle schooler, but that was my dream, and if anything Disney taught us, it was that dreams really did come true. 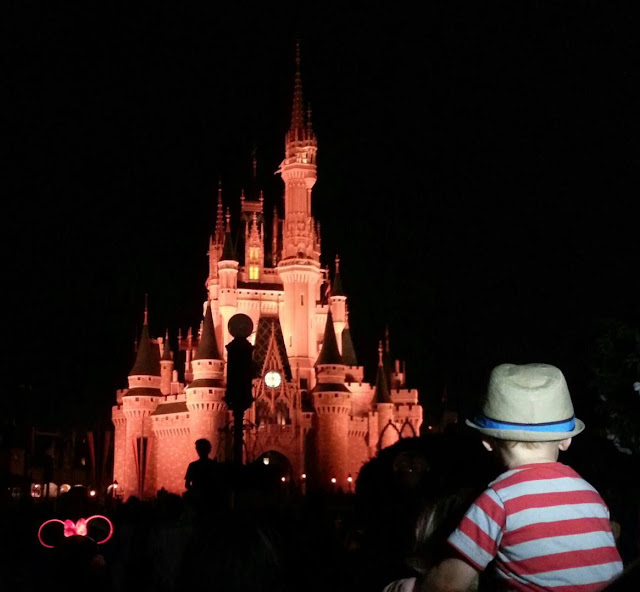 The stuff of dreams...

For many years it was just a dream. My father got two weeks vacation and we never thought to take trips that included planes. We had great vacations, but they were only as far as we could drive in one week and still have time to drive home in the second week. I didn't feel deprived, because I only knew one family while I was growing up that had been to Disney Land. As most of us remember, life was  very different in the early sixties, and I felt lucky that I could visit my dream place every Sunday night.

The years went by and like many childish things I put away my dreams of Disney Land. It tumbled far down on my list of places to visit. Air fare grew less expensive, I got a passport, started working and the entire world opened up.

But my dreams never went away. Finally in 1992 I spent a day at Disney Land Paris and enjoyed it immensely. It was a beautiful summer day, the park wasn't crowded and I had a lot of fun. My travel companion joined me grudgingly, but after a few hours and a number of rides, he agreed we were having a great time.

Finally, finally I made it to Florida and Disney World in 2013. I loved the parade and lights at night. I loved the pineapple Dole whip and I loved Epcot and meeting the Disney characters. 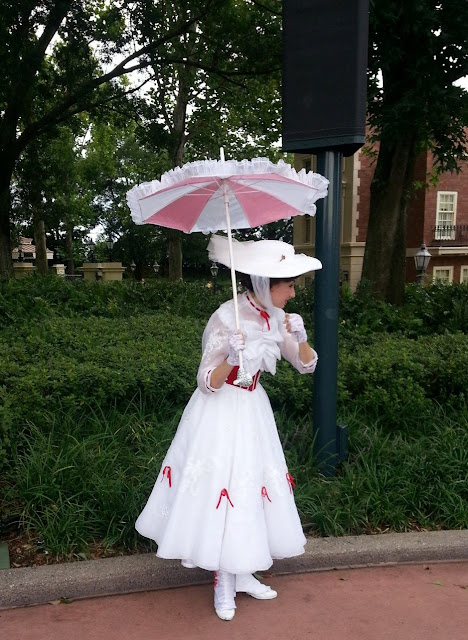 Writing these posts has spurred me to start going through the many envelopes of photographs I haven't looked at in years. I've found myself in different haircuts and different hair colors and many different backgrounds. Besides travel pictures there are a number of family events and it's fun to see the small children that my now grown up cousins once were. I've rediscovered several places where we will be traveling in the next month, which includes tomorrows' post. We're off to a far corner of Europe and I hope you will join the Buttercupland delegation for our E destination.

As ever, thanks for visiting and take good care. Much love and wash your hands!

It's nice to know I can still travel during this time...with YOU! I have never traveled much of anywhere, and for sure have never left the country. Wales and Ireland was on my list, but I love where I live as well, so am content.

Thanks for taking us along one your journeys. I am also looking at old photos and remembering the simpler days. Enjoy your day dear friend, stay safe! HUGS!

I grew up with the Micky Mouse Club after school and Sunday night Disney on TV too. I didn't get to Disney World until I was an adult. What a sight it is to see. I'm thankful one of my DIL's decide to celebrate her 40th birthday there and took a group of us along for the ride.

Like Ma said, the Mickey Mouse Club and Wonderful World of Disney were appointment TV in my home, too! Old Walt was right; it's the stuff dreams are made of.

Small world! Having finally finished my filing cabinet project yesterday, next on the list is restoring order to all my photos.

Good post, I enjoyed reading it and good for you when your wish came true. I was never a big Disney fan, but I always wanted to go to Hawaii on vacation and that dream came true! Take care

Great post, and I loved reading about some of your childhood memories :)

Looking forward to the next destination!

thank you for the tour and sharing your childhood memories. being an armchair traveler has never been so much fun.

Yes, I too watched the Mickey Mouse Club faithfully, but wasn't into all things Disney. That said, I have been to Disney in FL many years ago. I recall going on Magic Mountain and once was enough for that ride.

Before moving to Idaho in 2000, I lived in the Orlando area. WE used to go to Disney World regularly. Such a fun place to spend a day!

Such a fun post!
Maybe one day we will get there.