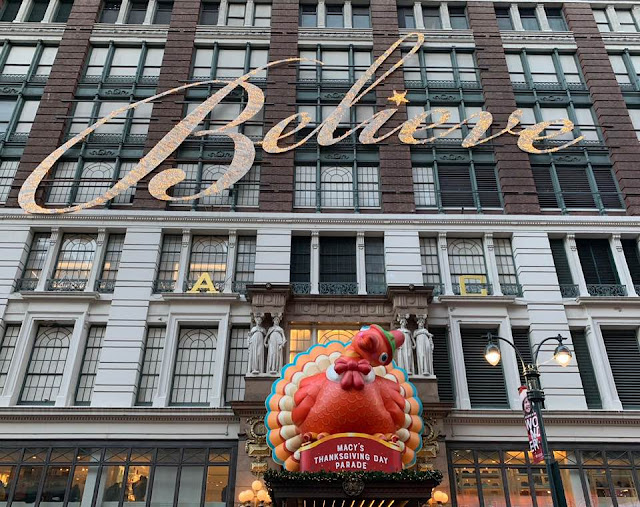 I made it to Macy's on Black Friday and lived!

I consider myself a somewhat intrepid New Yorker, but even so there are a few experiences I make every effort to avoid. You won't find me at Times Square on New Year's Eve or standing outside for the Thanksgiving Day Parade. Until Friday I would have added that I wouldn't be braving the crowds at Macy's 34th Street on Black Friday.

But I ended up at Penn Station on Friday afternoon and decided to live for the moment. Yes, there were crowds -- big crowds -- but I took a deep breath and waded into the fray. The opportunity to get my 2019 Macy's pictures was too good to pass up. I didn't shop, but I enjoyed both the inside decorations and the windows on Sixth Avenue. The windows will be featured in another post later in the season. I still don't plan to be in Times Square for New Year's Eve, but this was definitely worthwhile. 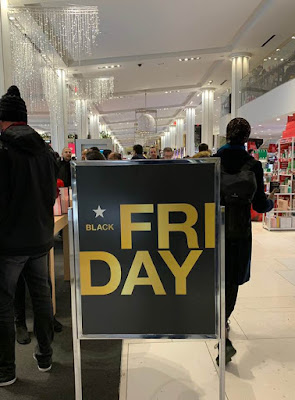 Proof that I made it to Macy's on Black Friday. It doesn't look very busy, but it was. 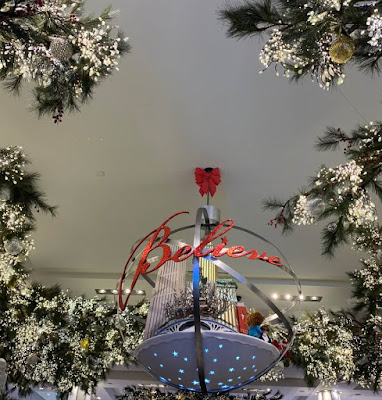 One of my  favorite indoor decorations at Macy's 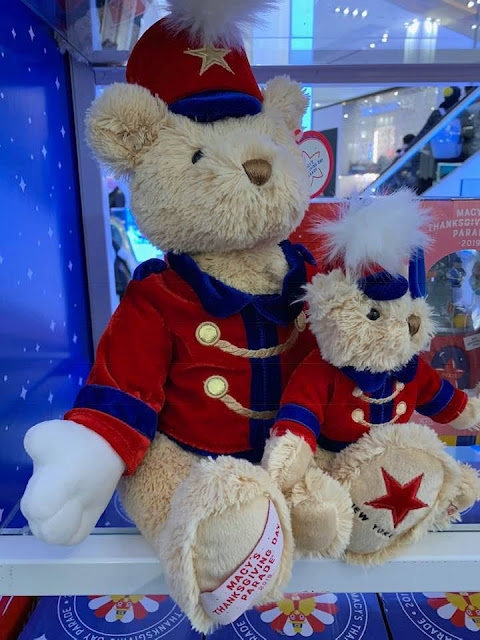 Every year Macy's does a commemorative stuffed animal and these adorable teddies join the collection in 2019. I was sorely tempted to bring them home for the collection, but held off for now.

"Wintry mix" is predicted for later, so I got myself up and out early. Got in my daily walk and a visit to a an amazingly overcrowded -- for 9:00 am -- Trader Joe's. I guess everyone else in the neighborhood was there early to beat the crowd. I've now made some headway on my cards and even wrapped one gift for mailing. I'm listening to Patsy Cline and happily blogging.

Random Generator chose the winner of the Buttercupland 2000th blog post giveaway and it's Ginny at Let Your Light Shine. Congratulations, Ginny, and many thanks for being a friend of Buttercupland. I will be in touch to get your mailing information. 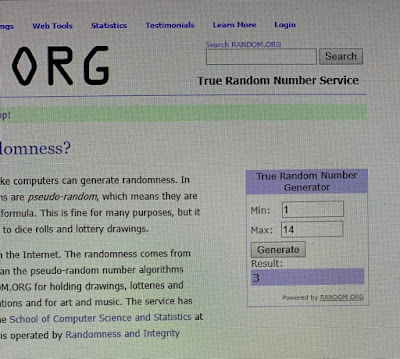 If you're traveling this afternoon, prayers for a safe trip. For the rest of us, wishes for cozy afternoon. As ever, thanks for visiting and every happy wish for December.

Posted by Buttercup at 2:17 PM

Labels: Christmas in New York, giveaway, It's Beginning to Look a Lot Like Christmas, Macy's at Christmas

I haven't been in NYC for the Christmas season in 40 years!! Wow! Where has my life gone and who is the old person left behind?! lol
There is really nothing like that city during the Holidays...but I'm with you- not during Black Friday (you brave soul) or New Year's Eve!
Have a wonderful Sunday- xo Diana

A very Happy December to you! It's the most wonderful time of the year for me. I wouldn'miis the Parade, It's become a tradition for me, but I watch it on TV. Good for you venturing out into the crowds. It must be a sight to see in person. It's wonderful enough on television. Rain here this first day of December but I say let it snow, let it snow, let it snow. I have no where to go and can stay in where it's cozy and warm/

Oh my goodness - I do know that you know how blessed you are to see all that. You are in the heart of Christmas. How I love it. Sandie

Patsy Cline and blogging sounds like a winning combination! I can only imagine what it's like to see those decorations up close and personal!
Congratulations to Ginny!

Good for you for braving the crowds! Love the photos and look forward to more later on. My daddy loved Patsy Cline and so do I! Wishing you a lovely December! xo

You were very brave to go to Macy’s Friday. I hope to get there to see the windows.

what a lovely walk you had. love all the bright lights and pretty decorations. makes me wish i was there. patsy cline is always fun to listen to. glad you ventured out and got back none the worse for wear.

Those teddies are gorgeous! Thank you for visiting my blog. Glad you enjoyed your time in Greenock.

I know I have said this many times, I love your CITY and all of it's beauty! It is such a wonderful time and SO much to see! Enjoy your day dear friend, HUGS!

I always love it when you share the sights in NYC during the holidays! What a treat for all of us! Happy December! And congrats to your lucky winner!

Oh...its a winter wonderland here in western NY, and the word for the day is 'closed'. I don't do Black Friday shopping anymore (since our son is almost 23). I actually finished my shopping in Oct. smiles

Have a great day friend and I am looking forward to your Windows post.

Impressed with your ambition and bravery to join the crowds!